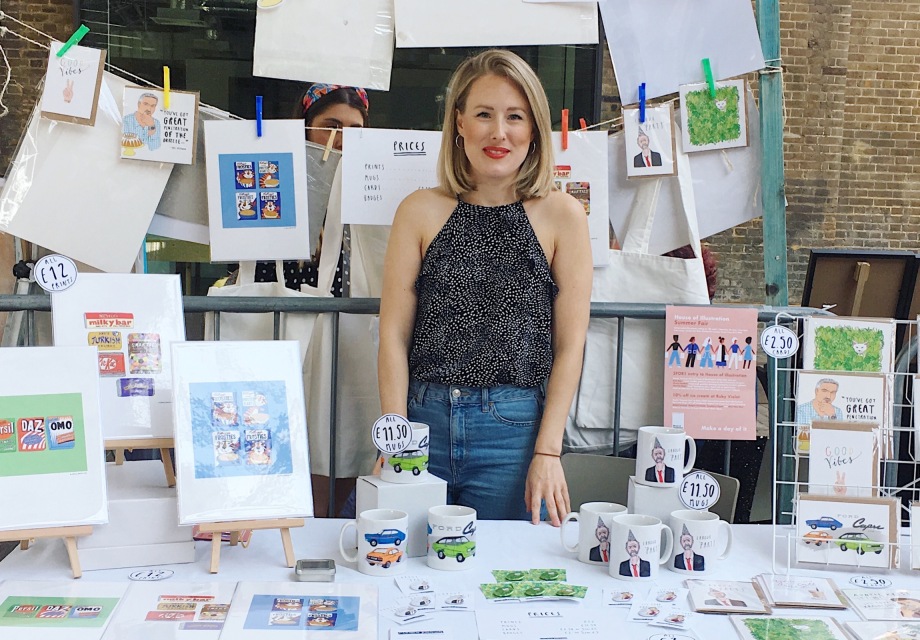 It’s been a busy summer in the city! I had a great time at the House of Illustration Summer Fair back in June. I had previously shared a stall at the HOI Christmas Fair back in 2015, and this was my first fair since then, and also my first time going solo.

It was a beautiful sunny day in London and everyone seemed to be out enjoying the weather. There was a great buzz throughout the fair which was situated next to the House of Illustration, just off Granary Square in Kings Cross.

The area has seen a lot of changes over the last few years and now has a lot to offer on a day out; with restaurants, cafes and various free festivals being put on in the area (I saw part of Lumiere London – the light festival here earlier in the year and it was really impressive).

It was a great day for sales, but also a great day for meeting new customers. I had some lovely conversations with people and it was really nice to see how people reacted to my work. It’s great running an Etsy shop. Receiving feedback and reviews from customers is really helpful in getting to know what people like, but seeing peoples’ spontaneous reactions to my work was priceless. 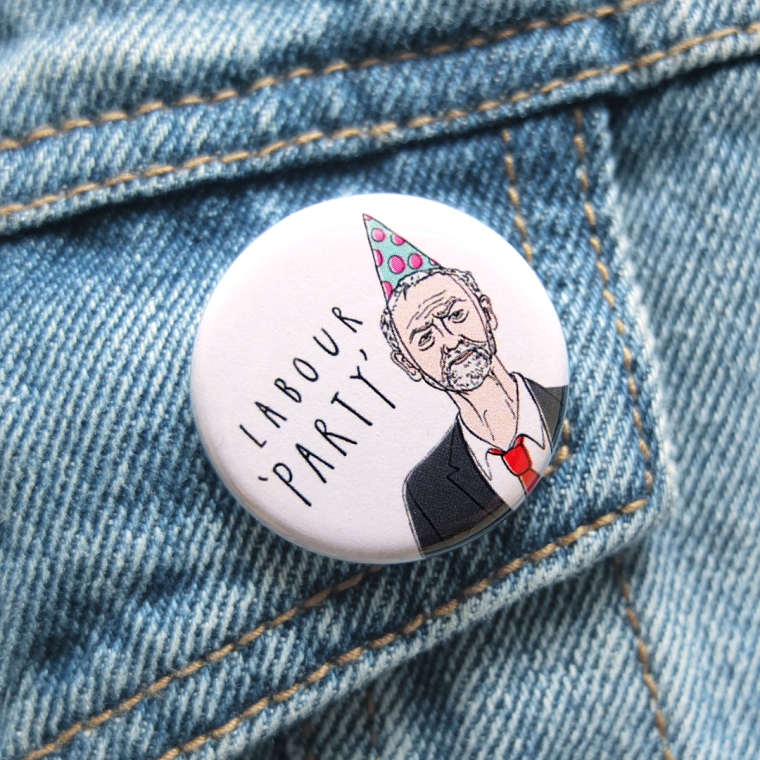 I created a few new products for the fair; art prints which I’d not produced before, and also badges which went down well on the day. 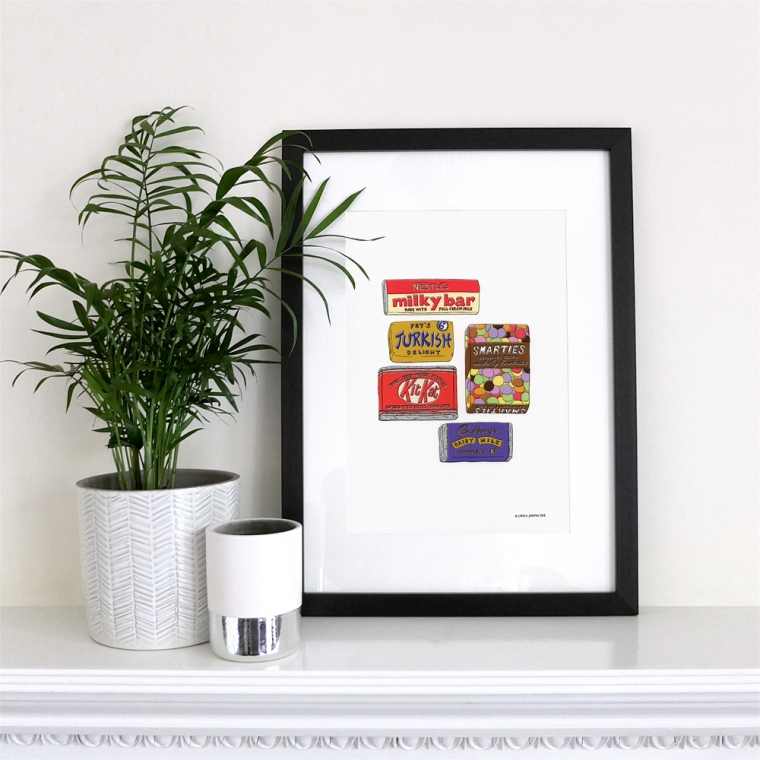 One of my new designs – my Keeping Up With The Kardashians greetings card which depicts the infamous Todd Kraine’s prank went down better than I expected. Not everyone is a KUWTK fan, so it was hard to predict how it would be received. On the day of the fair I was surprised to sell a couple of cards, and have since sold several through my Etsy shop so I guess there is a market for everything!

The House of Illustration Fair will be back at Granary Square this Christmas so I hope to have a stall there again. In the meantime I will be adding more new products to my Etsy shop, and also a few customs orders. Watch this space!

You can visit my Etsy shop here